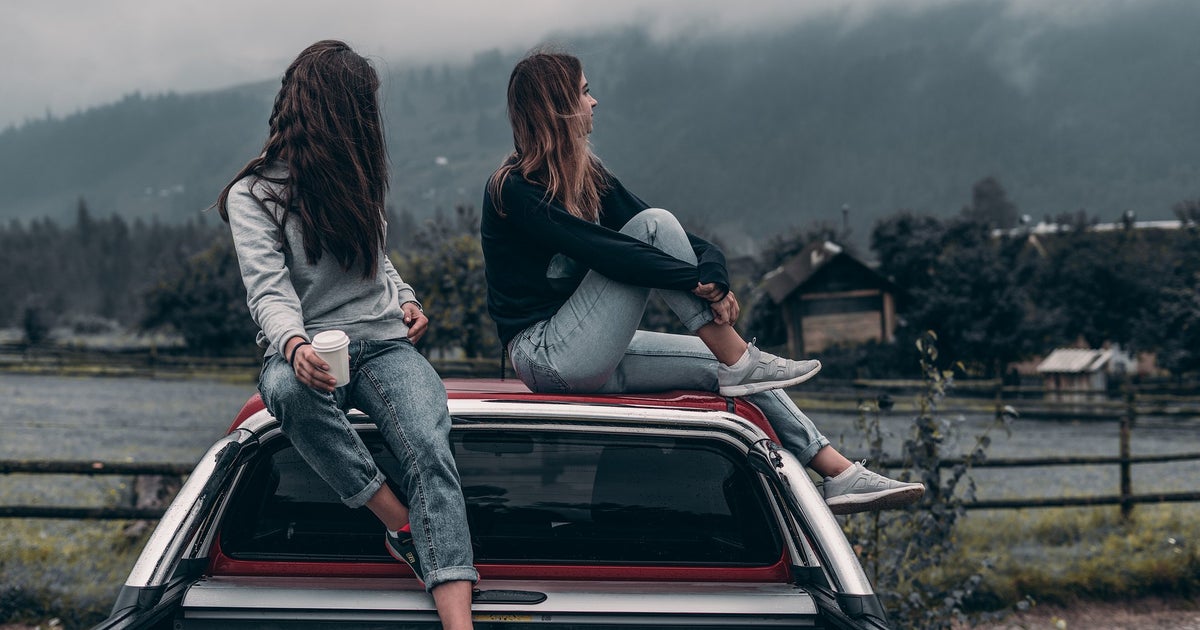 A Tumblr Era Reborn: The Resurgence of Indie Aesthetics

Imagine this: it’s 2014 and you wake up at 8 a.m. to start your Bethany Mota– inspired morning routine after watching his videos for the 6th time this week. You lace up your converse, grab your copy of Blame it on our stars and walk out the door wearing headphones, blasting One Direction and Lana Del Rey through the speakers.

If you’re lucky, that was your reality from 2012 to 2014. And if that feels too real, that means you were a part of the cultural phenomenon that was the Tumblr era.

In the early 2010s, internet fame and fandom culture was born and quickly rose to incredible heights. More particularly demonstrated by two platforms: Tumblr and Youtube.

In its heyday, Tumblr was a social media app where people could create their own pages and profiles to post about anything and everything they liked. It was the perfect place for rabid fangirls to indulge in the music, movies, and “grunge” culture that was popular at the time. More so, it gave fans a space to connect with others who understood the nuances of their fandoms.

It was the revival of 90s grunge in the age of social media. Looking at the Tumblr Era aesthetic, you’ll find lots of flash photography mixed with low exposure photos and “relevant quotes”. Tumblr fans boasted they were “quirky” and “not like other girls”, reveling in the aesthetic rebellion. The music of the time was also against the grain, revolving around independent “underground artists”, who aren’t necessarily independent anymore these days, like Twenty One Pilots and 1975.

But over the years, these trends died out in favor of the simpler styles and aesthetics we know today, like the “clean girl aesthetic.” Indie bands gradually withdrew and Tumblr’s fandom culture came to a halt, as many influential bands like One Direction took “breaks”.

At the same time, short-term video content has gradually replaced Youtube. The rise of TikTok and the shortening of our attention span has led to a major decline of the classic Youtuber prototype. Soon the Tumblr era of grunge was over.

But now, in 2022, eight years later, we’re starting to see hints of an aesthetic resurgence of Tumblr.

The fashion culture pendulum is swinging back as the clean girl aesthetic is replaced by grungier looks and sounds. One example we’ve seen recently is the “dead eye” trend that has become a popular filter on TikTok. This filter gives the appearance of bags under the eyes, which makes the user tired and edgy. Oh so back to Tumblr.

We can see the trends turning even more in popular culture. Artists of the era are making a comeback releasing new music, such as the 1975 plans to release a new album over the next year. Additionally, the darker aesthetic can be seen on global stars such as Taylor Swift, as she promotes her upcoming album, Midnights. The album cover is reminiscent of Tumblr’s low exposure flick a few days ago, and her heavy eye makeup on the cover looks like an ode to the 2010s aesthetic.

It’s safe to predict that the Tumblr aesthetic will return and we need to be prepared. Grab your flannels and your black eyeliner, because now is the time to start preparing for the revival of the Tumblr era.

25+ aesthetic ideas for your office space