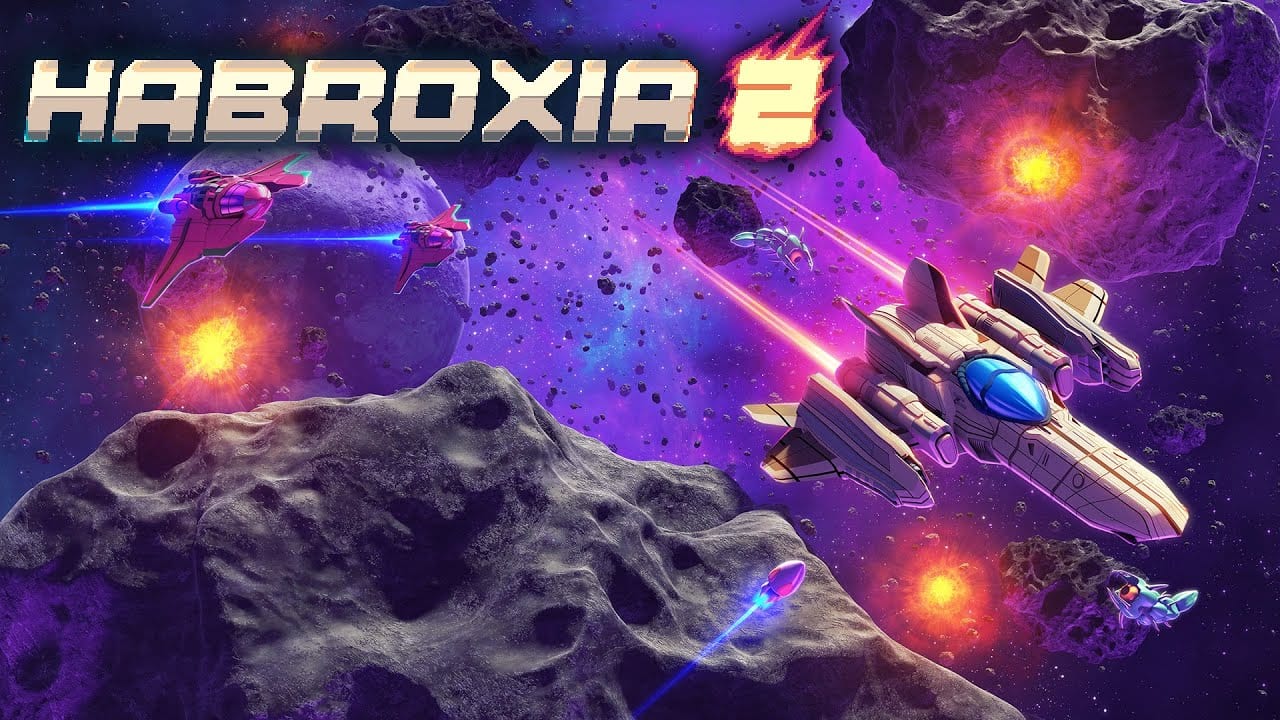 We now know that the upcoming double-barreled shooter Habroxia 2 is almost ready for takeoff after its first trailer today revealed a February 3, 2021 launch on PlayStation 4, PlayStation Vita, Nintendo Switch, Xbox One. and PC. The game will also be playable on current generation PS5 and Xbox Series X / S systems.

The news comes from a social media post by Lillymo Games Creative Director Colin Moriarty, who is perhaps best known as the owner and co-host of the PlayStation-centric Sacred Symbols podcast.

Habroxia 2 is only Lillymo’s third game since the company’s inception and the second since Moriarty joined Moriarty following the launch of Twin-Breaker, the aptly named story-based brick-breaker featuring featuring both Moriarty and his Sacred Symbols co-host, Chris Ray Maldonado (Chris Ray Gun).

Habroxia 2 is expected to feature a non-linear level design, robust progression, 20 unique boss fights, and an aesthetic style reminiscent of classic games from the 8-bit era. You can check out the new reveal trailer below.

In addition to today’s trailer, Moriarty has also confirmed that the game will be getting a physical PS4 and PS Vita version, the first images of which you can see below.

Those interested in pre-ordering the physical version should note that an “open pre-order period” will begin from December 3rd. You can search for a link on Moriarty and Lillymo’s social media pages.

More than art in arts education