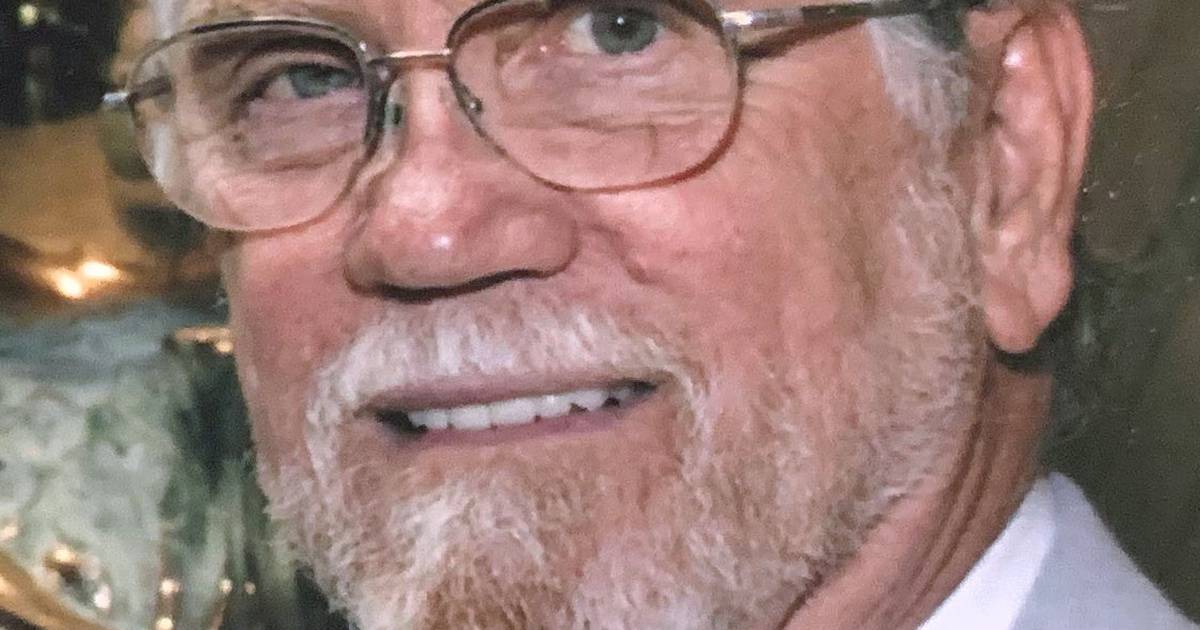 Henry T. Jones, former co-supervisor of arts education for Baltimore County Public Schools who later became director of internships for art educators at the Maryland Institute College of Art, died of complications from myasthenia gravis serious on May 26 at the University of Maryland Medical Center. The Loch Raven resident was 82.

“Henry was one of the greatest guys you would ever want to meet. He was a wonderful mentor to our student art educators,” said Fred Lazarus IV, who served as MICA’s president from 1978 to 2014. As for the internship, which is to place students in the school systems, it was just fantastic.

Karen Lee Carroll, who served as dean of MICA’s Center for Arts Education from 1987 to 2018, hired Mr. Jones.

“Henry was a caring, detail-oriented person. He was just fabulous and loved by all,” said Dr. Carroll, who was so impressed with his work during his tenure with Baltimore County Public Schools that she hired Mr. Jones “I wanted him to be our coordinator for placing our art educators in schools in surrounding counties. He managed and planned all of that.”

Henry Tipton Jones, son of Ralph L. Jones, Patapsco & Back Rivers Railroad brakeman, and Julia Alice Sellers Jones, housewife, was born in Baltimore and spent his early years at Sparrows Point before moving with his family to Dundalk.

After graduating from Dundalk Senior High School in 1958, Mr. Jones earned a BA in 1963 in Painting and Art Education and an MA in 1969 in Art Education, both from MICA.

He earned a certificate in education from what is now Towson University and earned a master’s degree in curriculum development in 1970 from Ohio State University.

Gallagher, the inventive comedian known for smashing watermelons as part of his act, died Nov. 11 of organ failure, his former manager Craig Marquardo has confirmed. He was 76 years old.

From 1971 to 1981, Mr. Jones was an art teacher at Ridgely Junior High School, before moving to the school’s headquarters in Greenwood where he was co-supervisor of the County Public Schools Department of Art Education. from Baltimore. There he was responsible for the formulation of art curricula and interdisciplinary programs, and the integration of arts education into other areas of study.

In 1994, Mr. Jones joined the staff of MICA as the internship coordinator for the Master of Arts in Education program.

“Happily, MICA recruited Henry whose faculty position included supervising and mentoring student teachers,” Dr. Carroll wrote in an email. “As coordinator, he developed an extensive network of partnerships with schools in the Greater Baltimore area.”

Mr Lazarus said: “Henry was a former MICA asset and when we built and expanded the internship he was our first hire. He was just a wonderful member of the MICA community.

Mr. Jones has also worked at the state and national level establishing standard curricula and a school leaving examination.

He was an active member of the Maryland Art Education Association, “serving as a board member, conference presenter and writer for their annual journal and served on numerous committees for the Department of Education of the State of Maryland,” Dr. Carroll wrote.

In 1995, the National Art Education Association named Mr. Jones its Eastern Region Arts Educator of the Year, and student recommendations resulted in a MICA Trustees Scholarship for Teaching Excellence in 2005.

During his days at MICA, his work often took him abroad to France, where Mr. Jones, an accomplished painter in his own right, produced over 50 oil paintings of the French countryside and coastline, family members said.

“As an artist, Henry resumed his love of painting in retirement, honing his skills with MICA painting teacher Mark Karnes, then exhibiting in professional galleries alongside his uncle, the painter David Jones “, Dr. Carroll wrote.

Helen ‘Halina’ Silber was a Holocaust survivor who was on Oskar Schindler’s list. (handout)

“He was a wonderful painter and there was great love for him,” Mr Lazarus said.

Get your morning news delivered to your email inbox. Get all the best news and sports from baltimoresun.com.

“Henry was a highly respected member of the MICA faculty and the entire arts education community. He was a master teacher whose attention to the art of teaching, patience for detail, sensitivity to relationships and great wisdom have contributed greatly to the MICA MAT program,” Dr. Carroll wrote.

She added: “He played a special role in mentoring new teachers and giving the program a sense of continuity. In all respects, he extended himself to his colleagues and students with great humility and deep respect.

Mr Jones had lived on Wilson Point Road in Middle River before he and his family moved to Loch Raven in 1971.

[ Trevor White, entrepreneur and leader in neighborhood revitalization, dies at 40 ]

Mr. Jones and his wife, the former Elizabeth Catherine Donelan, who were high school sweethearts and married in 1959, loved to travel and enjoyed visiting California, especially Carmel-by-the-Sea and the National Park of Yosemite, and spending time at a second home. in Pensacola, Fla., said his son, Edward AD “Ted” Jones, of Lutherville.

As a fan of classic Hollywood films and connoisseur of vintage radio dramas from the 1930s and 1940s, Mr. Jones had been on several Turner Classic Movies cruises. He also enjoyed watching British crime dramas on Public Broadcasting.

Plans for a celebration of life gathering are incomplete.

In addition to his wife and son, Mr Jones is survived by one daughter, Laura Elizabeth Jones of Loch Raven; five grandchildren; and a great-grandson.