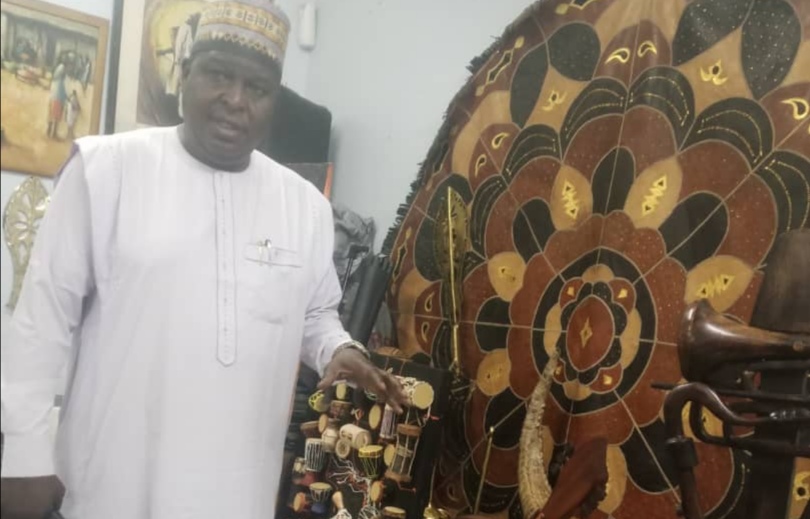 Otunba Segun Runsewe, Chief Executive of the National Arts and Culture Council (NCAC), lamented on Sunday that poor packaging is hampering the acceptance of Nigerian arts and crafts internationally.

Speaking in an interview with the News Agency of Nigeria (NAN) in Abuja, Runsewe said the lack of proper packaging had posed a major challenge to patronizing arts and crafts made in Nigeria in the market. international.

Runsewe advised Nigerians not to despise any business, especially in the arts and culture sector.

According to him, many people in the arts and culture sector, who have not crossed the four walls of the university, are smiling at the banks at the moment.

“There’s this feeling that once you don’t have a first or second degree, you’re useless, but in crafts everyone is useful.

Runsewe said people with talents in arts and crafts should be encouraged regardless of their status and background.

Runsewe reaffirmed that skills acquisition was one of the six points of his administration’s agenda, as outlined in the NCAC’s mandate.