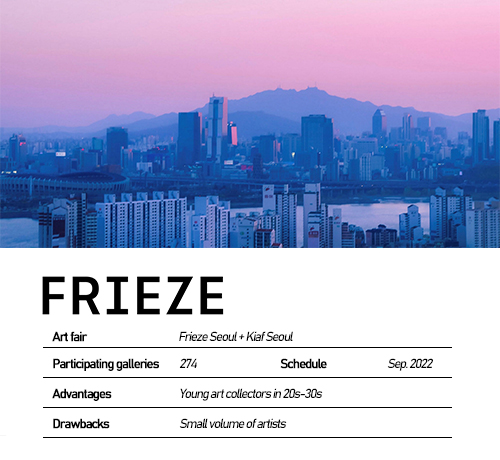 Seoul is gearing up to prove its potential as an art festival hub with the momentum of hosting Frieze Seoul, the first Frieze event in Asia, at a time when global attention on art would be centered on this part of the world with a number of ongoing post-pandemic art activities.

The inaugural edition of Frieze Seoul runs from September 2-5 featuring more than 110 galleries from 20 countries with special sections for emerging talent in joint sponsorship with Kiaf Seoul and the Galleries Association of Korea. It is the first venture in Asia of the international contemporary art fair founded in London which expanded to New York in 2011 and Los Angeles in 2019.

It will be held at COEX in Gangnam, Seoul, coinciding with various art fairs and events sponsored by the Galleries Association of Korea starting in late August to demonstrate the curatorial ability of Korean art as well as Korean artistic talents to the world. . 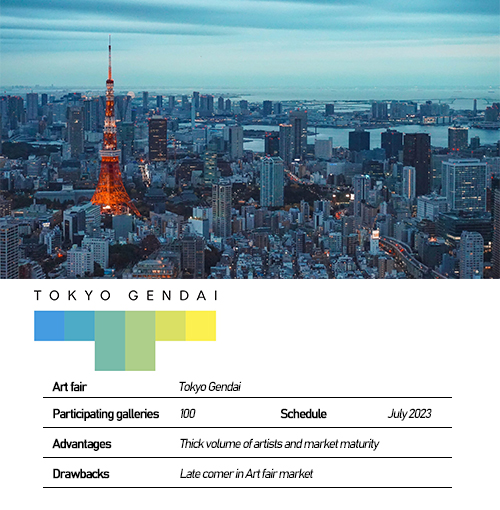 Seoul is grappling with Singapore and Tokyo to replace Hong Kong as the hub for Asian art after art dealers deserted the city due to Beijing’s dominating influence.

“There is a powerful sense of anticipation that gives all indications of the strong appetite for Frieze Seoul, and we really look forward to welcoming everyone to celebrate the city’s creative life in September,” said Patrick Lee, director of Frieze Seoul. in a report.

Sotheby’s, one of the world’s largest fine and decorative art and jewelry brokers, is holding its first live auction in Singapore on August 28 to feature works by Zao Wou-Ki, Hendra Gunawan and Javier Calleja. Singapore is also planning to set up a new art fair, “ART SG”, to run from January 12 to 15 next year, which will be attended by 150 international galleries. Magnus Renfrew, a cultural entrepreneur with 20 years of experience in the global art world, runs the art fair. 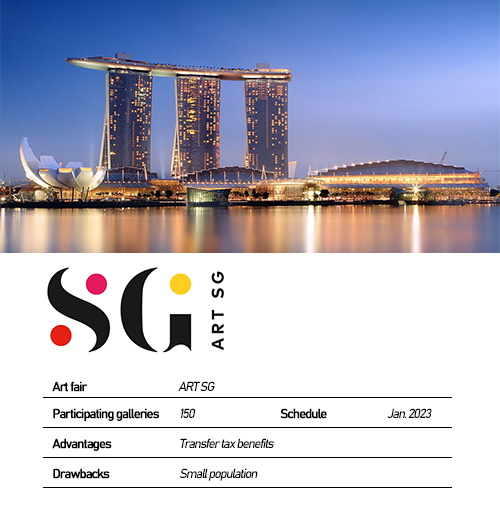 “Singapore is the fastest growing city in the world and a center of Southeast Asia with a population of 5 million. The city has enough capacity to hold international art fairs,” said Magnus Renfrew.

Tokyo will open a new art fair, “Tokyo Gendai”, which will run from July 7 to 9 next year, with 100 international galleries participating. “Japan is the world’s third-largest economy and 81,645 wealthy people with more than $5 million in fortune live in the city,” an art fair official said, explaining the city’s ability to become an artistic hub in Asia. Magnus Renfrew runs the art fair as well as ART SG in Singapore.

Seoul is to prove its potential by hosting Freize Seoul every year for five years. During the time, it must draw deregulation actions and tax exemptions to animate the artistic community until it becomes a formidable hub for the art trade in Asia.

By Kim Seul-gi and Jenny Lee

Jankcore is the new aesthetic