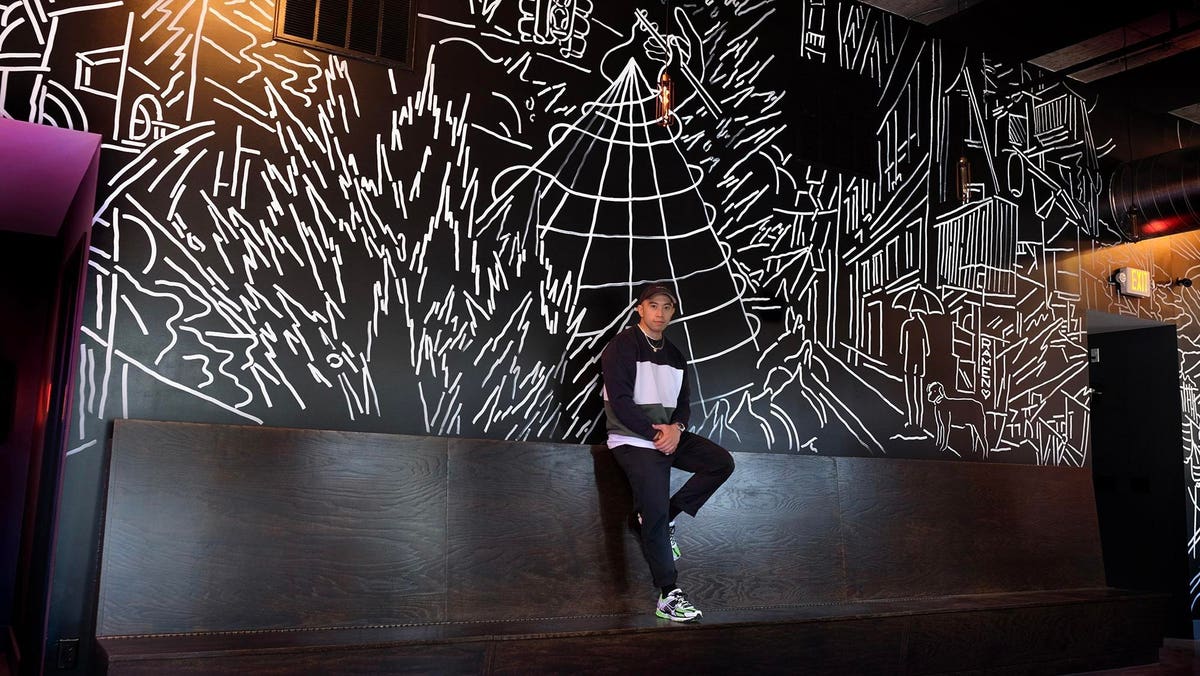 The visual arts sector continues to grow at a rapid pace integrating applications of artistic and technological talent into the entertainment, fashion and marketing industries across the globe. Students are clamoring for more educational opportunities to get a head start on careers that often begin long before the cap-and-gown ceremonies at the hands of doodlers across the country.

With such a need for artistic skills in growing career sectors, it is often surprising how art programs are one of the hardest hit by budget cuts in education. Even with the $263 billion Education Stabilization Fund (ESF) earmarking some funds for arts programs, the coming years will face future uncertainties for arts initiatives.

Many teachers and advocates recognize the value of the arts in expression, connection, healing, and future career endeavours. For example, advocates from the New York City Council and the It Starts with the Arts Roundtable are pushing for an increase from $79.62 per student to $100 in 2022-23. They recognize the direct value of the arts in individual learning and the connection it brings to community and cultural expression.

I had the pleasure of sitting down with award-winning artist and podcaster Rich Tu to shed light on how art not only propelled a career, but also allowed for the expression of cultural understanding and connection. .

As the host of his Webby Award Honoree podcast, First Generation BurdenTu uses the platform to raise awareness of the intersection of immigrants with the creative community and industry.

Rod Berger: You created the First Generation Burden podcast, and I imagine that every word you selected for the title made sense to you. I want to dive into being an immigrant in this country. How has this influenced your sense of design and the lens you work with? Could you tell us about the podcast and what it means to you?

Rich You: Absolutely. First generation podcast is something that came into my life as a kind of catharsis and an attempt to tell stories. I wanted to create a platform to open discussions about the intersection of immigrants in the creative community.

In 2016, during the election cycle, I think we all knew what was being said about the immigrant community at that time. There was a negative connotation to the term immigrant, a term that I love and a source of pride for me and my family. My parents immigrated here from the Philippines.

At the time, the word ‘immigrant’ had become twisted and politicized in a way that turns your stomach and makes you feel ‘other’ and reinforces the feeling of being a perpetual outsider, especially in my case, the Asian Pacific Islander (API) community. But it affected so many people on a broader spectrum with immigrants in general.

The title of the podcast was meant to refer to being a first generation immigrant and also the burden of what that term meant at the time. Moreover, the word “burden” equates to a responsibility that is particularly pronounced within the immigrant community. We feel a burden involving our parents, our culture and all those who stayed at home because of the generational leap one makes to leave and go to a new place.

There is a comedian that I really like, Ronny Chieng. He actually talks about it a lot in his stand-up routines. He mentions that you can change your family’s life in one or two generations by being an immigrant. I recognize it’s a loaded title, First-Gen Burden the Podcast, but overall the content tends to be very light and fun. We mainly talk about creativity.

There are other points of connection, but there is definitely a component of social activism and personal storytelling. But again, it’s playful in the set up and I don’t want to give the impression that it’s all heavy (ha).

Shepherd: If art imitates life, and I substitute voice for art, does the voice of an immigrant in a podcast allow a connection to life? Unfortunately, if we don’t create opportunities, immigrants may struggle to step out of the shadows of society, so to speak. Are you speaking in a way that allows people to come out and embrace their own truth and experience? How do you see him as an artist?

You: I think you summed it up beautifully. It’s about giving voice to a story, speaking with pride, credibility and validity, but not out of acceptability or necessity. You broadcast it out into the world and allow others to absorb it and understand it as a shared experience.

It’s an identity-first podcast, and we like to talk about identity; we are very open to talking about it. And it’s been a range of different types of conversations.

We talk to a lot of leaders in the podcast. I remember a conversation with my friend Veda Partalo, Vice President of Spotify. She tells a beautiful, sad and triumphant story of being in a transitional refugee camp for a year and a half in the 90s from Bosnia and Herzegovina. I also spoke to a first-generation Iranian, Melody Ehsani, Creative Director for Women’s Enterprises at Foot Locker. She talked about her faith and her creative process. She’s an amazing designer with her own brand. We try to demonstrate “immigrant excellence” with a sense of pride.

Early start in the art

Shepherd: Let’s talk about your artistic journey. How was 10-year-old Rich? Were you confident, daring, impetuous, shy and did your style already express itself at a young age? How were you as a student and what effect did that have on your art?

You: Ten-year-old Rich was probably a comic book nerd hanging out in suburban New Jersey. I was quite artistic, I drew all the time. The first drawing I remember is Leonardo, the Ninja Turtle. I did a life drawing, character study of this toy and I was about eight or nine years old, I thought it wasn’t that bad.

In school, my art was positively reinforced by my classmates in my cohort growing up. I was the elementary school kid, basically doing all of the other students’ art projects for them. In high school, my art developed further.

In fact, I wanted to become an editorial illustrator and I was studying towards it. After graduating from Rutgers University, I seriously studied illustration and it was there that I realized the path to creating a career. Overall, in my early days, I consumed tons of content, culture, and movies that informed the space I occupy now.

Shepherd: What about your background, family or culture that has supported your artistic expression? Have you stumbled or had any mentors? Using the metaphor of a main frontman versus a session musician, you strike me as the frontman, someone who has found his own brush and his own canvas. The Next Generation is all about individual branding and opportunity, so could you talk about taking that leadership approach?

You: I love that metaphor, the session musician and the lead role. My father was an architect and one of his main ways of bonding with me was by showing me continuous line drawing as a study technique. So that was one of the things that kind of set me on my creative path and validated it for me.

My mother was a doctor who enhanced this STEM or STEAM approach with the associated art. My parents were my first mentors, but my openness to mentoring has evolved and expanded. We have a surprisingly creative extended family.

My brother-in-law is Jayson Atienza, and we’re the same age. He is a brilliant ad designer and an incredible artist. He recently collaborated with the Knicks and Madison Square Garden. He encouraged me to attend the School of Visual Arts in New York.

Further down the line is my brother-in-law Ron Oliver, who is married to my brother Eric. Ron is a director for Hallmark, Disney, Nickelodeon movies and many other studios. I enjoy talking to Ron about filmmaking and the longevity of his career. These are the people I’m lucky enough to call my family.

In education, one of my favorite mentors who recently passed away was Marshall Arisman. He was president of the School of Visual Arts MFA Illustration as a visual essay. He did the original cover of Brett Easton Ellis’ book American psycho and a famous cover for Darth Vader’s TIME magazine.

I was lucky to have so many mentors from my family throughout my studies. It always made me feel like I could be the leader, like the metaphor you refer to.

I learned a lot in the commercial industry and in global branding at MTV, Nike and others. I find it helpful to have knowledge of a pipeline and multiple creative streams to lead in this space.

As art continues to intersect with cultural awareness and career, traditional employment models are giving way to more integrated creative pathways that join expression with community.

You s First Generation Burden podcast takes a serious look at immigrants to America who want to make an indelible difference while challenging cultural “isms.” The burden you speak of could be associated with community support systems that must raise the proverbial bar of cultural inclusiveness to support new and expanded community experiences.

While Tu can paint the picture he envisions, he might need some help handing out brushes to fellow community members.

Interviews have been edited and condensed for clarity.

Harry Styles’ aesthetic hints at his Gucci collaboration for years