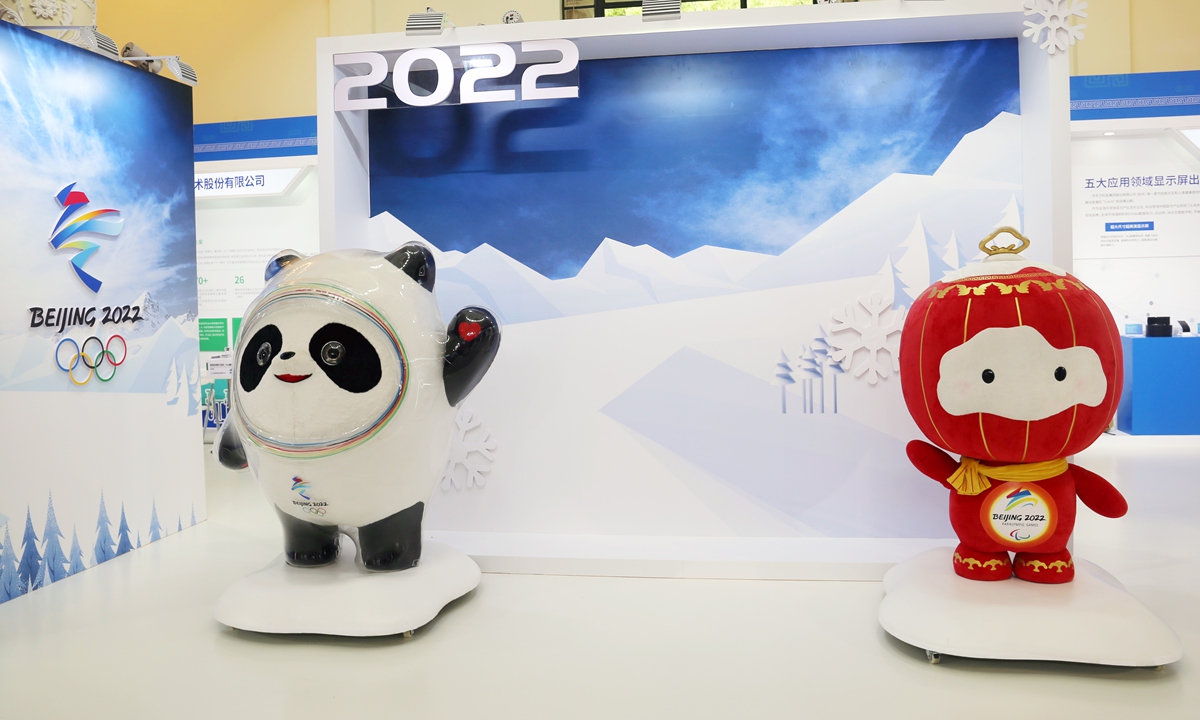 While many designs for the 2022 Winter Olympics are in the process of being finalized, a number of traditional Chinese elements can be found everywhere from the Olympic mascot and torch to the national team emblem. from China. According to Yang Xiaoyang, vice president of the Chinese Artists Association, this combination of winter sports and Chinese art is a great opportunity for people to learn more about traditional Chinese culture. Here, the Global Times will examine the following five most representative Chinese models for the Winter Games.

A cartoon giant panda named “Bing Dwen Dwen” and a cartoon baby red lantern “Shuey Rhon Rhon” were unveiled in 2019 as the mascots of the Beijing 2022 Olympic and Paralympic Winter Games. The two mascots, which were revealed together at the Shougang Ice Hockey Arena in Beijing, are strongly associated with Chinese culture.

Giant pandas have been around for at least 8 million years. As a globally recognized “living fossil” and national treasure, the creature once again represents China at the Olympics. The figure symbolizes the health and physical strength of the athletes, while the restraint and kindness of the panda represents the balanced spirit of the athletes.

The 2022 Paralympic Winter Games mascot Shuey Rhon Rhon is taken from a Chinese lantern and symbolizes reunion and joy. Chinese lanterns originate from the Western Han Dynasty (206 BC-AD25) over 2,000 years ago. In ancient times, schools were open the first month of the year. At that time, parents were preparing a lantern for their children that would be lit by their teacher to represent wishes for a bright future. The snow on the character’s face is from a Chinese fable in which winter snow represents the harvest of the coming year, while the deep Chinese red of his body symbolizes the Chinese New Year of 2022.

The emblem of the Beijing 2022 Olympic Winter Games is presented to the public on December 15. Photo: Cui Meng / GT

Entitled “Winter Dream”, the emblem of the Beijing Olympic Winter Games is inspired by the Chinese character for “Winter” and therefore incorporates an artistic form of Chinese calligraphy with a modern style. 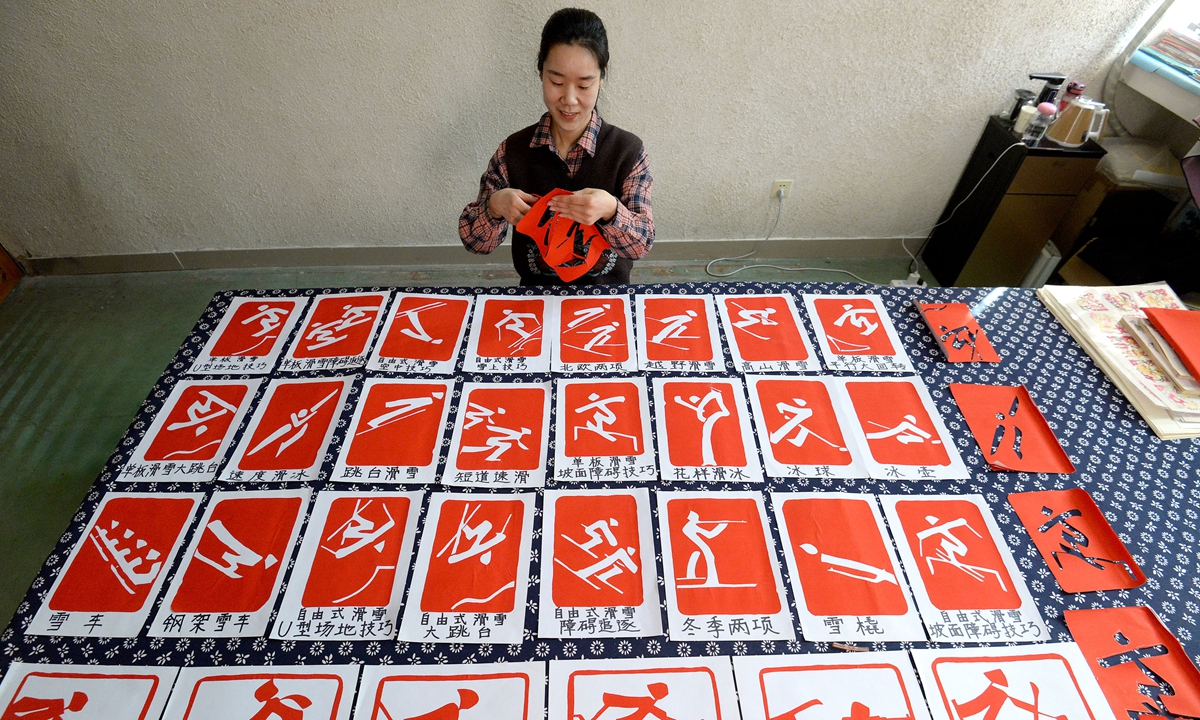 The Beijing Olympic and Paralympic Winter Games committee also revealed 30 pictograms depicting the many Games events that are strongly reminiscent of Chinese seals, a type of traditional stamp. The Chinese art of seal cutting reached its peak during the Qin (221BC-206BC) and Han (206BC-AD220) dynasties. The pictograms, inspired by Chinese characters, will be visible on the various winter Olympic venues or on products. 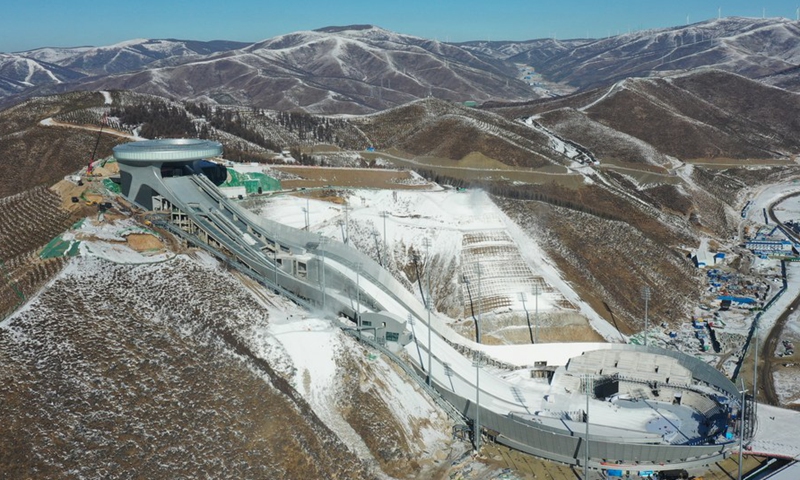 The National Ski Jumping Center is located in the former Poplar Stadium Complex, an architectural complex located in an ancient valley of poplar trees in Zhangjiakou, north China’s Hebei Province. Named “Xue Ruyi”, the design of the main stadium is inspired by the traditional Chinese ruyi ornament, a curved decorative object that serves as a ceremonial scepter in Chinese Buddhism. The main stadium will host eight events.

Speaking about these designs, Yang said he believed that “these cultural designs should be seen by everyone. It will be a good opportunity for people to learn more about winter sports through art. “.

â€œContemporary arts education often focuses on Western aesthetics. We need such designs with Chinese elements. Besides improving our physical education, they can also promote our aesthetic education based on traditional Chinese art. ”

Art, craft festival offers a learning environment for all – Journal